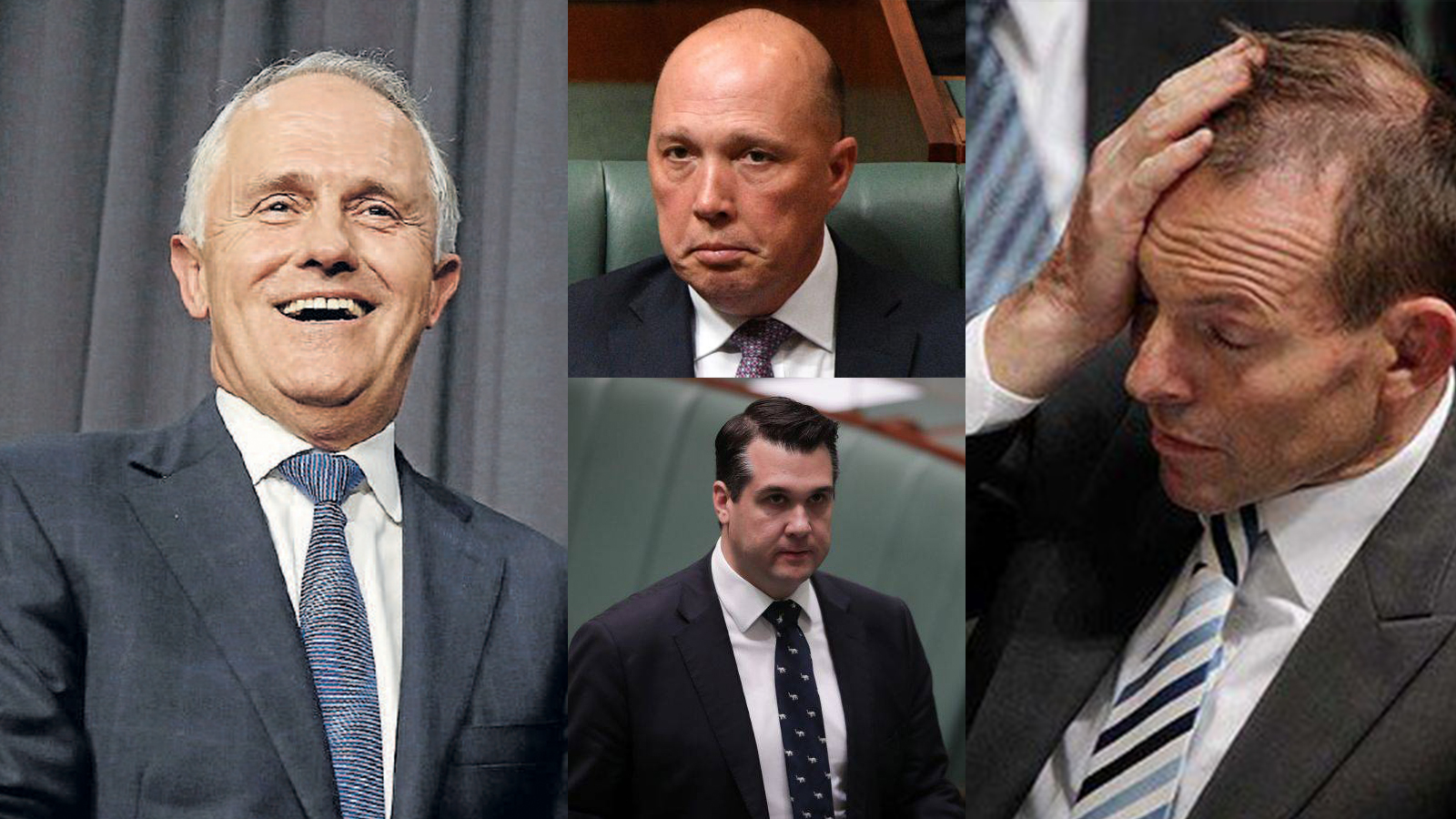 No one realised at the time but Malcolm Turnbull forcing his detractors to sign the infamous letter against his leadership last August has proven to be one of the best tools of the election for those fighting from all directions but the right.

The centre’s revulsion of Peter Dutton, who attempted to challenge Turnbull for the leadership of the Liberal Party last August, and his archconservative agenda has allowed parties and movements of all stripes to target an increasingly weak Liberal re-election campaign.

In one of few fine performances as Prime Minister, Turnbull made it clear that he wouldn’t call a leadership spill unless at least half of the Liberal caucus publicly signed a letter.  At the time it was self-serving: perhaps there’d be a few sound minds who don’t want to be attributed to the downfall of yet another prime minister.

Now, everyone from the unions in the ACT, to Labor in Deakin, to the various independents – both Liberal turncoats and otherwise – running against Liberals have a list of compromised Liberal seats they can target.

In the ACT, a perfect storm of Senator Seselja’s incongruent opposition to same-sex marriage and more recent support of the much-maligned Home Affairs Minister has meant that he is exposed to an increasingly progressive electorate with it becoming increasingly likely that at least one of the five campaigns in the ACT – perhaps even the campaign for the second senate seat – will come down to Labor and the Greens.

Michelle Grattan pointed out the “target on the back” of a number of campaingn: particularly that of Michael Sukkar in the Melbourne seat of Deakin – in which some state seats voted against the Liberals with a 9-point swing to Labor last at the Victorian state election – in the face of a rather strong campaign launch there by Bill Shorten. Sukkar has been identified in the press as a key supporter of Dutton.

We’ve already seen how the spill has tainted Liberals in Wentworth and now Tony Abbott is facing a teal-tide in favour of independent Zali Steggall.