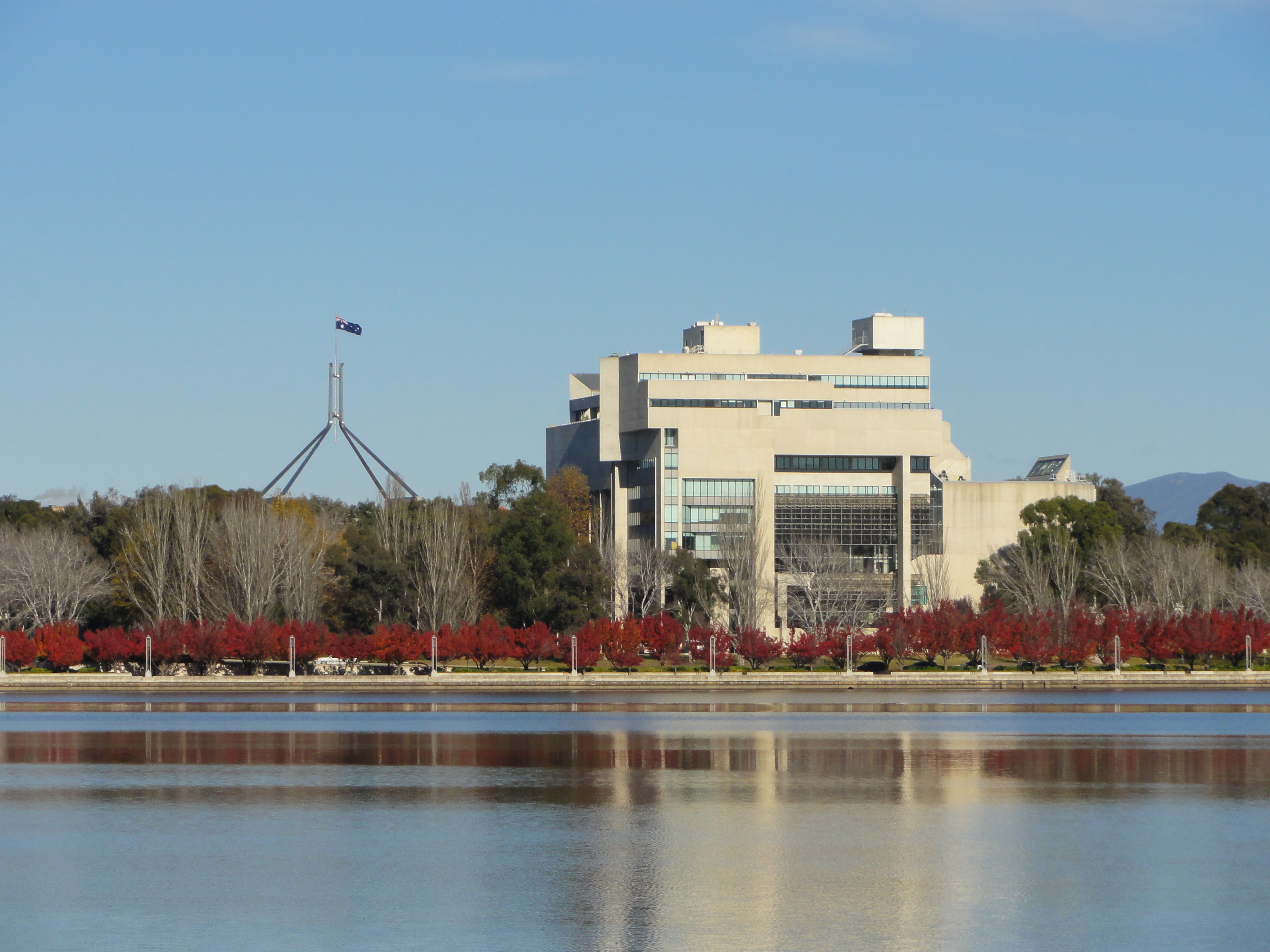 For the benefit of people who believe that their religious beliefs trumps the civil rights of everyone else in a secular state, or believe that giving people civil rights will somehow limit their civil rights, I’ve posted a copy of Section 116 of the Constitution followed by some simple analysis of what it means.

Commonwealth not to legislate in respect of religion

So what does this mean? A simple reading of the section suggests that:

It is important to note that this section may not apply to the States, as it explicitly states that the Commonwealth cannot make certain laws. There are laws in Victoria and the Australian Capital Territory that protect a number of human rights, including free exercise of religion, in a much broader sense than the Constitution. Most importantly: The Federal Parliament cannot amend the Constitution or the Victorian Human Rights Charter without a proper referendum or the permission of the Victorian Government respectively.*

I am not a lawyer, nor am I qualified to practice law. I do, however, possess the capability to read.

*It can, however, modify the ACT’s law without any consultation whatsoever because the ACT is not subject to the Constitution’s limitations on intervention in States as it is a territory.