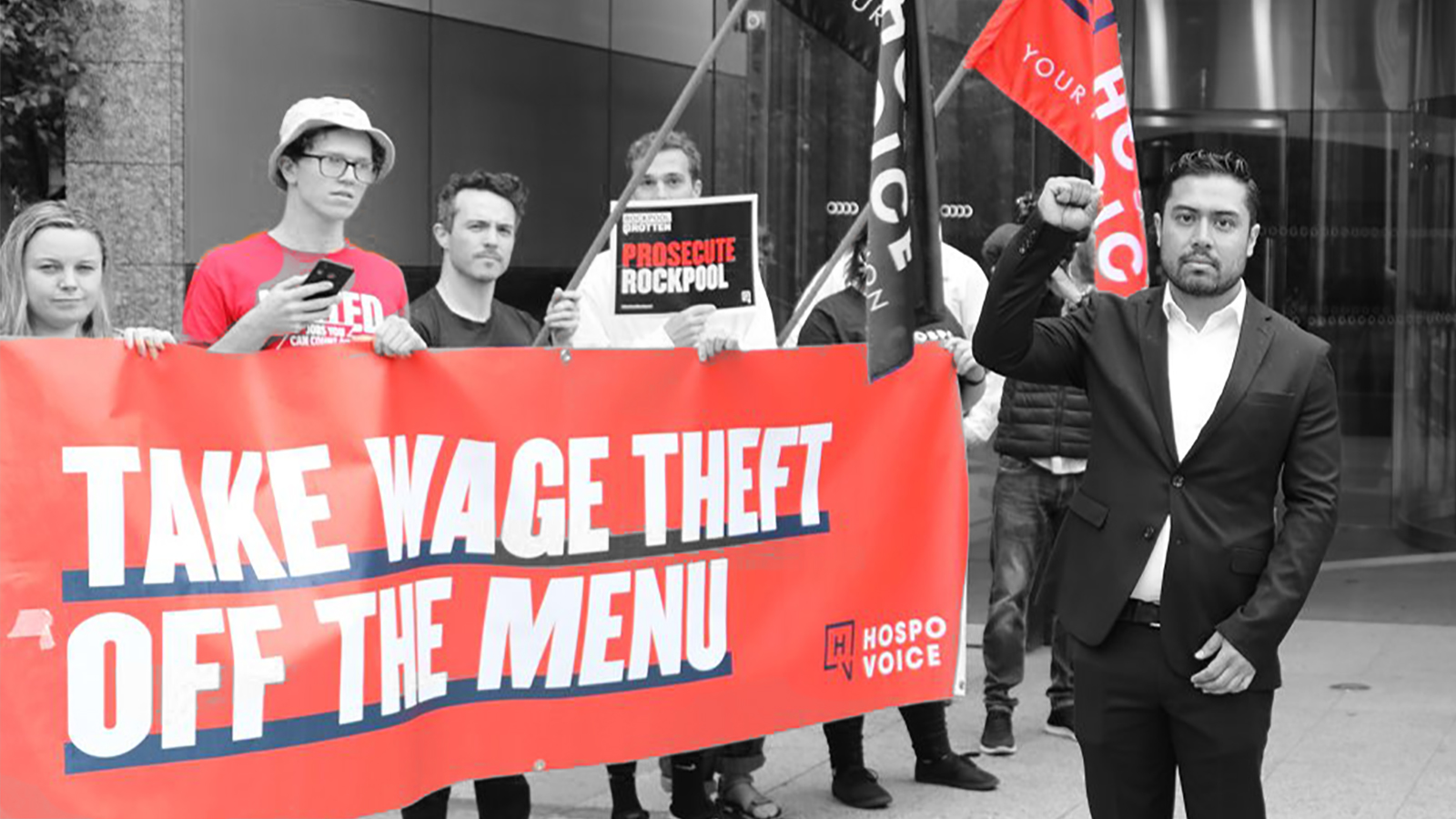 Whenever an incident of wage theft is publicised, we always hear the business lobby screech that the union movement’s proposed criminalisation of wage theft will “discourage entrepreneurship” or some other nonse argument. Of course, this ignores that businesses are required to exercise due diligence when doing basically any other transaction – so why not wages?

Well they do, of course: but only if they overpay you. The minute proprietors realise they’ve overpaid you, they send a demand for repayment. If they underpay, they sit on it. For months, for years, or even – as today’s news that Woolworths underpaid salaried workers as much as a third of a billion dollars revealed – decades.

When this failure to conduct due diligence and maintain proper accounts is discovered, ASIC is never called in. The Fair Work Ombudsman comes in, but instead of prosecuting a clear violation of the law, allows businesses to get away with a contrition payment and paying what they stole. Backpay alone won’t replace the lost savings that workers draw down on while they wait to be paid back (assuming they have any). Backpay alone won’t pay off the interest for the credit cards workers use while they wait for to be paid. What of the lost long-term returns from unpaid super contributions?

Businesses that fail to exercise due diligence should be charged interest for what effectively amounts to an unauthorised loan.

This is not some radical proposal. If these same businesses failed to pay their taxes properly, they’d be charged daily penalty interest on top of the debt they owe. The ATO does not appear to offer a “contrition payment” option. The courts, nationwide, also charge penalty interest where a person fails to pay a civil judgement. This is a far more just approach to the “contrition payments” charged by Fair Work, which doesn’t go back to the victims. Woolworths, to its credit, has announced that it will pay penalty interest on unpaid wages (at a currently unknown rate), but this isn’t a given.