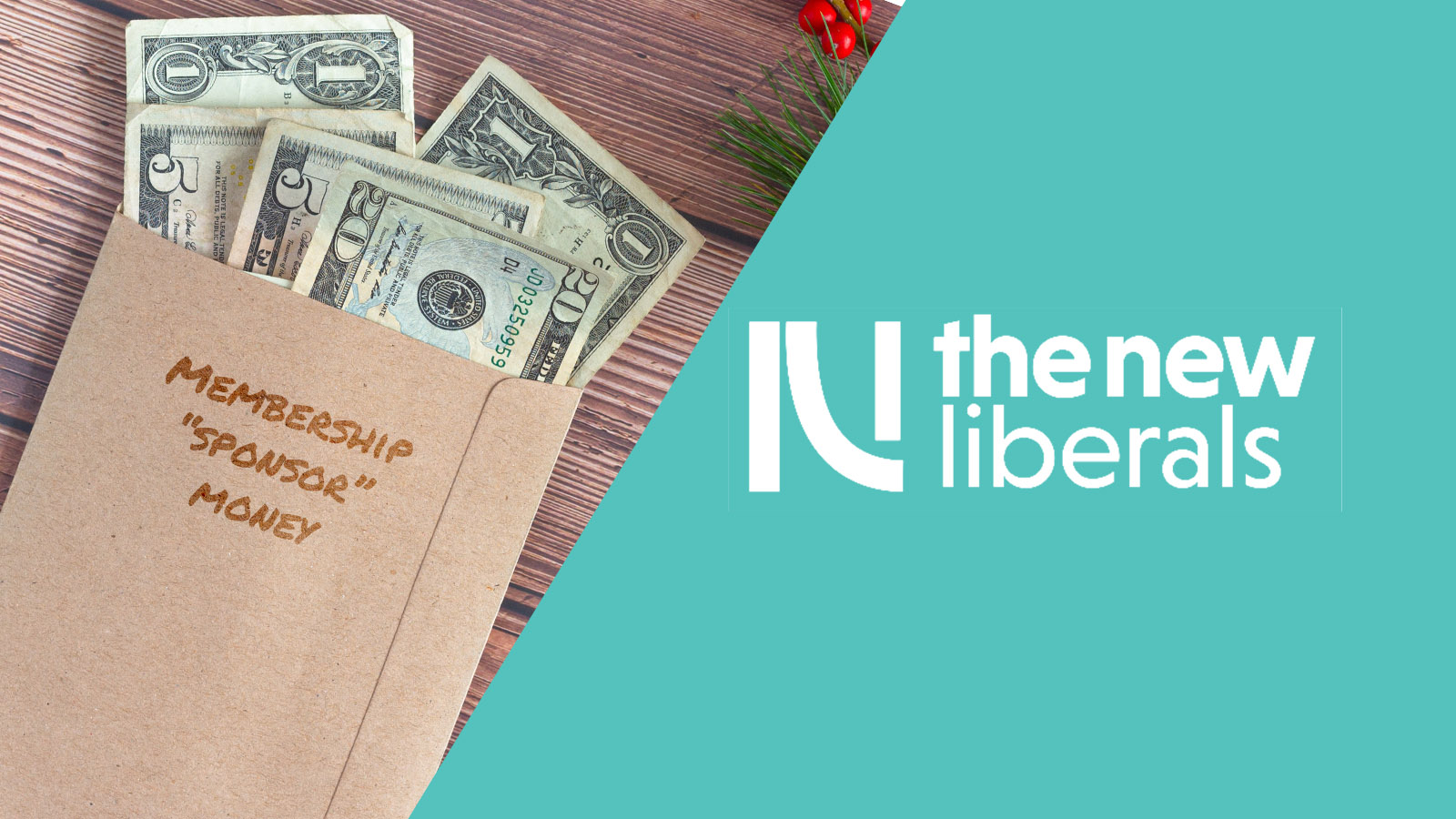 Victor Kline, leader of The New Liberals, an upstart party which seeks to replace the Liberals on the centre, tweeted to those seeking to join the party, but who were unable to pay the party’s modest $50 a year fee ($10 for unwaged people), that there were generous benefactors who would “sponsor” their fees. The party will likely need more members, and is currently applying for a new name, in light of a government bill which will increase the ballot access requirements for political parties.

This struck me as strange. My party, Labor, generally does not allow people to pay other people’s membership fees. Sometimes, people break the rules. When those rulebreakers are caught, as Adem Somyurek was last year, it is incredibly damaging to the party’s integrity. The reason it is not allowed is because these transactions are usually not traceable, making it harder to report to electoral commissions who is giving the party money, and because it creates an opportunity for people to recruit “fake members” who are then convinced to show up to meetings where they are, in effect, tricked into voting for the factional candidates of whoever paid their fees.

Paying for [another person’s] membership can often only be a few steps away from having people who don’t know that they are members of [a political] party.

Allowing people to pay other to pay fees, as such, opens the party up to being corrupted by whomever can muster up groups of people to show up to meetings and the cash to pay for applications. The ACT Labor Party outright bans third-party payments for membership and only allows payment by either direct debit or by a debit or credit card bearing the member’s name. Other states have an exception allowing for family members to pay for each other’s fees.

The New Liberals’ constitution does not include any such prohibitions, but the party does make prospective members agree to a declaration which reads in part “I acknowledge that [membership fees] may only be paid by the applicant [for membership] or the applicant’s spouse or parents (provided the person affecting payment is entitled to vote)”.

Kline’s response to being asked by a prospective member whether sponsorship would be acceptable could be read as either a dismissal of his earlier statement endorsing sponsorships or an incitement to circumvent the spirit of what he understands to be an AEC requirement.

It seems that the sponsors will not be directly paying membership fees but would be giving members money to pay, violating the spirit of the declaration but not the blackletter text. This kind of circumvention of the rules would not be acceptable in the ALP, whose Administrative Committees would be open to expelling those participating in such a scheme if grew serious enough.

A spokesperson from the AEC’s media team said that the decision to charge a membership fee is at the discretion of the party, which suggests that the membership declaration is not an AEC requirement as Kline seems to believe but did not answer other questions relating to whether membership fees would constitute a disclosable receipt.

This post should not be taken to suggest that The New Liberals seek out stackers, only to say that their recent advocacy of membership sponsorship could potentially expose their organisation to stacking.