Last month’s election in the small Pacific Island nation and the constitutional crisis that continues into this week has me asking: Was Samoa ever a democracy? By any intuitive account, yes. It has free elections for a parliament from which ministers are appointed and a head of state is elected, and the Samoan constitution grants several civil liberties, namely freedom of expression.

For some people, namely political scientists, these intuitive accounts are not enough. This post will take a more analytical approach, comparing a number of democracy indices, the background to the election campaign, analysis of the results, the myth of ‘dominant-party’ democracy, and remarking on the aftermath.

END_OF_DOCUMENT_TOKEN_TO_BE_REPLACED

The phrase “Israel has the right to defend itself” is said almost-reflexively in response to every single Israeli airstrike on Gaza. Of course, few here in the West would challenge this notion (and I certainly don’t seek to). Instead, I argue that the term self-defence has been erroneously deployed in this instance. The airstrikes, largely against city blocks, certainly aren’t self-defence. Israel already defended itself.

END_OF_DOCUMENT_TOKEN_TO_BE_REPLACED

I’ve started a newsletter. The newsletter will curate articles I’ve seen throughout the week on topics like governance (especially corruption and integrity here in Australia), trade unionism, antifascism, democratisation, political history, and the media.

END_OF_DOCUMENT_TOKEN_TO_BE_REPLACED 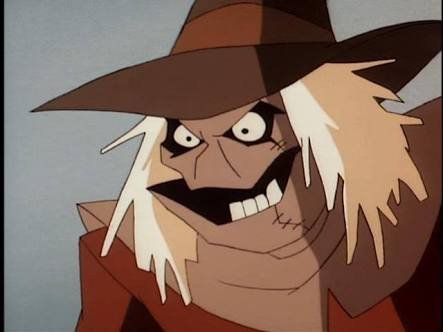 “So like Scarecrow has this gas that shows you your worst fears but like what happens if your worst fear is being sprayed by Scarecrow’s gas? Do you get stuck in a loop?”

I try to open a DVD case that has one of those awful locks that stores used to put in DVDs for 14 minutes.